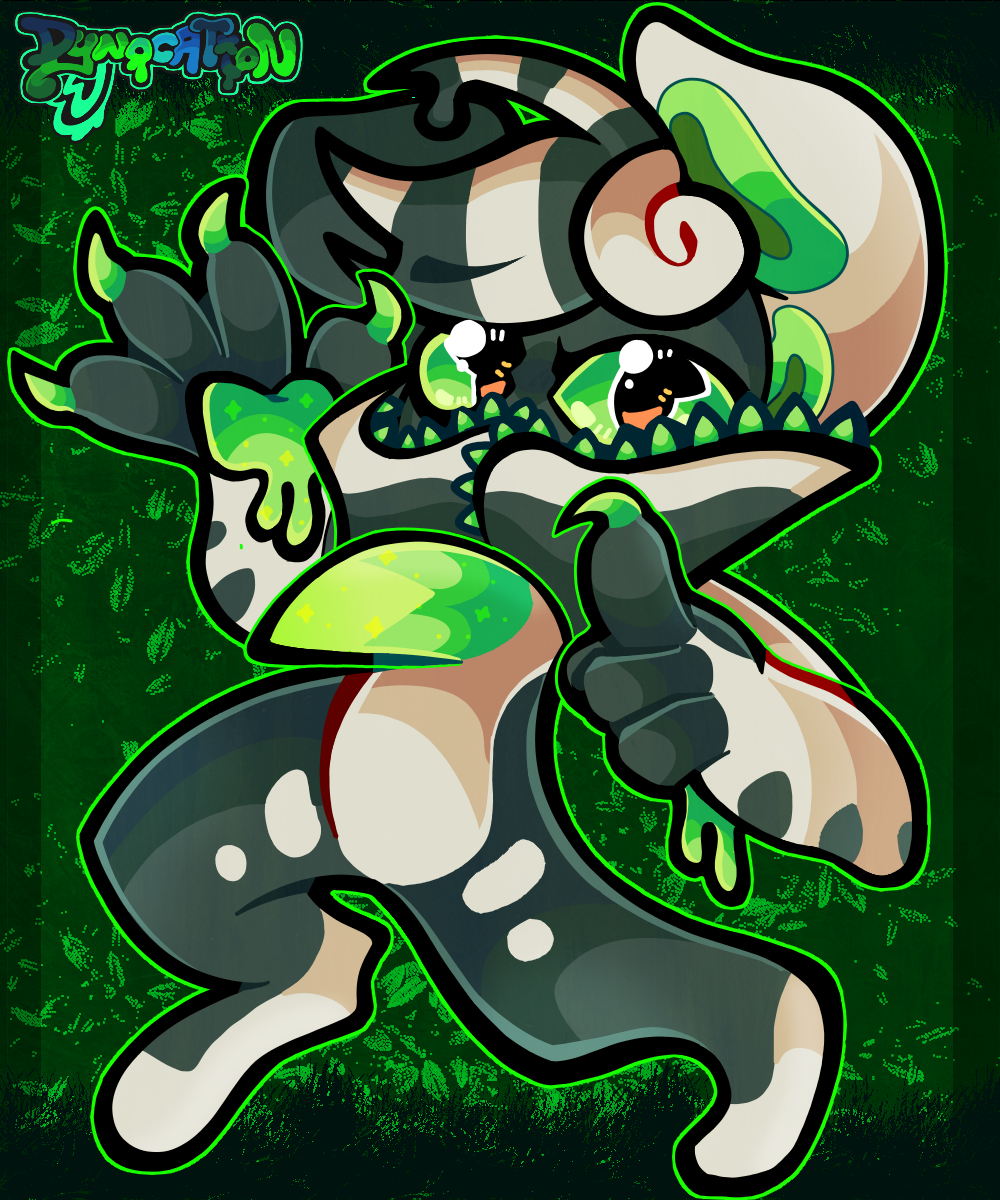 Yhwh is Father of Heaven Colony
He is also the king of the dynocation.

He's a extremely intelligent dyno with a nack for genetic building. He is most well known for creating various forms of life.
He became the king of the dynos after battling Zeus for the role. After the fight he declared himself above all, due to the poor treatment he recieved from his peers. You'll almost find him surrounded by humans of which he prefers over other dynos.

His colony is one of the most wealthy. Roman archetecture is one of his favorites.

Personality:
Respectful, loving,
and prone to boughts of rage.